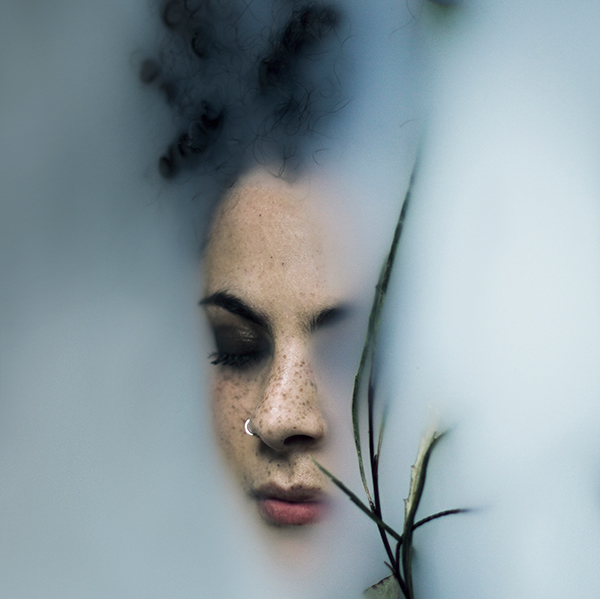 Roseau's vivid storytelling and rhythmic nous have seen her tour with Lianne La Havas and Laura Mvula, plus score appearances on Lapalux and DELS LPs. With a debut record due soon on Big Dada, don't miss this upcoming electronic chanteuse...

Who? Roseau is the nom de plume of singer/songwriter/producer Kerry Leatham.

From where? Colchester, Essex.

What’s the story? Kerry’s experimental approach to songwriting began in earnest when she was a young teenager.

With access to a humble Zoom digital multitrack recorder and a canny knack for storytelling, she began cobbling songs together using a rudimentary acoustic guitar and layered vocals.

The final piece in the sonic jigsaw came when she stumbled on music software tutorial videos on YouTube and got hooked on creating the dark electronics that engulf her music today.

So far, her vivid storytelling and rhythmic nous have seen her tour with Lianne La Havas and Laura Mvula, while guest appearances on recent albums from sonic explorers Lapalux and DELS have further raised her chips.

Written in the space and quiet of the Essex countryside, it’s an expansive set that sees Kerry wear her musical heart on her sleeve.

With shades of Grizzly Bear, Fleetwood Mac and Tune-Yards all audible in the mix, it’s an intriguing calling card with bags of broad appeal.

Predicted to? Bring the house down when she plays Servant Jazz Quarters, London, on 19 August.

Must hear? The dark electronics of New Glass: