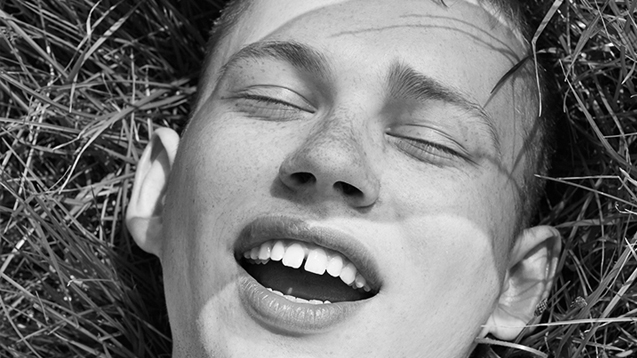 Reckonwrong is a youthful experimental artist calling on the god of house, techno and elastic punk funk for inspiration. Check his new oddball release the Passions of Pez for a taste...

Who? Reckonwrong is an oddball music maker working with the firmly left of centre Whities label…

What? Elasticated punk funk meets oddball techno shapes after an all-nighter down in Hackney Wick…

From where? London town.

What’s the story? Reckonwrong is a youthful experimental artist who has expanded his musical mind after a stint studying composition under Richard Ayres via the neon lights of Amsterdam.

His music has since found a suitable home on Whities, an imprint led by selector and DJ Nic Tasker from Young Turks.

Over the course of the last 12 months, Reckonwrong has been earmarked by the cooler end of the music press for big things with his curveball productions taking their pointers from house, techno, dancehall and now the low slung grooves of wavey post punkisms.

His new moment, The Passions of Pez, is the latest to be unleashed on Whities and shows off this new sonic side to his musical garms. Once this gets under your skin, it's hard to scrape off.

Sounds like? Previous work has been mentioned in the same breath as Kowton and fellow Whities artist Minor Science. But this new single comes on like Scritti Politti dragged through a bleepy rave backwards…

Must hear? The Passions of Pez. Watch the bizarre video below.

Get tickets to the upcoming Whities party in December.