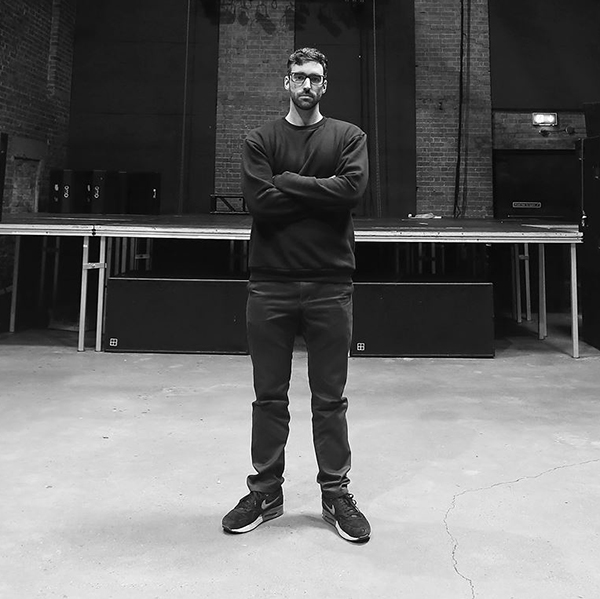 Randomer's no-frills approach to techno is as much about the space within the sounds as it is the cavernous kick drums that underpin most of his work. Releases through LIES, Hemlock and Numbers are helping his subversive influence to spread.

What’s the story? Rohan’s no-frills approach to techno is as much about the atmosphere and space within the sounds as it is the cavernous kick drums that underpin most of his work.

His wide sonic palette is influenced by abandoned inner city buildings, urban decay, jazz, rock, psychedelia and drum and bass, resulting in a unique bump and swing that growls with electronic attitude.

Acerbic acid lines can collide with the sweetest of synth melodies at any given moment, bringing moments of genuine heartbreak, while his penchant for grinding linear rhythms can slay dancefloors in a stroke.

Under the Randomer moniker, Rohan has released music across a fistful of lauded labels - including Hemlock, Hessle Audio and Numbers – building himself a unique trademark in immersive, innovative techno and bass.

More recently he’s hooked up with the industrious, Brooklyn based L.I.E.S, becoming the first ever UK producer to be released through the label.

Predicted to? Bring festival night owls to their knees this summer, with strategically late DJ and live slots at Dekmantel (Amsterdam) and more…

Must hear? The reedy delight of Residents...