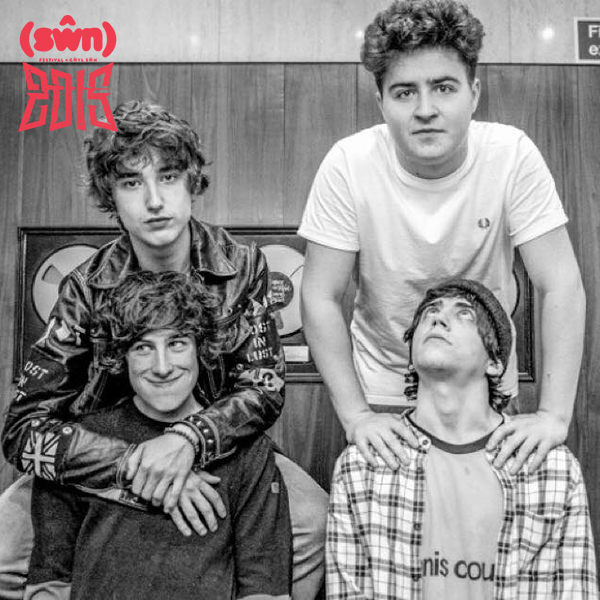 Armed with bags of delinquent charisma and enough breakneck riffs to give early Manics a run for their money, there’s no doubt that baby-faced Welsh rockers Pretty Vicious are ready for combat.

From where? Merthyr Tydfil

Like the bastard child of The Libertines and the Arctic Monkeys, the band tumble headlong into shambolic real-deal territory.

Armed with bags of delinquent charisma and enough breakneck riffs to give early Manics a run for their money, there’s no doubt that Pretty Vicious are ready for combat.

In just under 12 months since their first live gig, the four-piece have signed to a major label (Virgin EMI), supported the mighty Manics and headlined the BBC Introducing Stage at Glastonbury.

Having also received healthy support from Xfm, BBC Radio 1 and Welsh radio, it seems the industry is gathering in their wake, ready to give them a big push into 2016.

Sounds like? The best bits of The Vaccines, Arctic Monkeys and The Libs – who said rock ‘n’ roll was dead?

Predicted to? Steal the show come festival season next year.

Must hear? The addictive indie shuffle of Cave Song – sounds like a young Alex Turner jamming with The White Stripes…

Catch them at The Moon Club, Cardiff on 7 November for Swn Festival, or on their other UK tour dates. More info: https://www.facebook.com/Prettyviciousuk/?sk=app_123966167614127