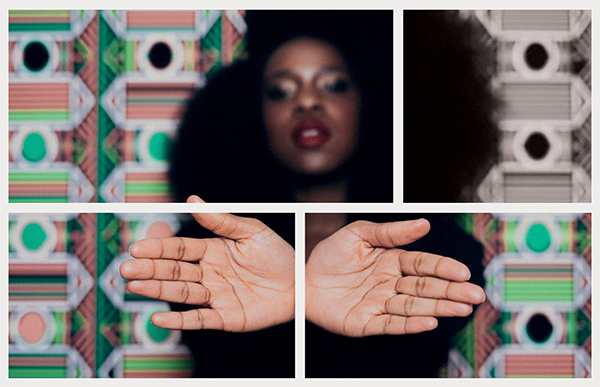 Nao is an R&B princess in waiting, with a growing army of friends and fans inside the business including Disclosure, Jungle, Little Dragon and AlunaGeorge. Check out this rising talent before she explodes all over 2016.

What’s the story? Nao is an R&B princess in waiting, with a growing army of friends and fans inside the business.

She started out at the Guildhall School of Music and Drama where she studied vocal jazz before moving on to teach south London schoolkids how to sing.

At the age of 26 she progressed from arranging Frank Ocean covers for teenage choirs to writing her own brand of neo-soul.

Figuring out she had a natural way with melody, she’s spent the last couple of years honing her sound and reaching out to kindred spirits.

She’s since collaborated with some of the biggest and most innovative names in the business, from AK Paul (brother of Jai Paul), AlunaGeorge’s George Reid, Jam City and Disclosure.

Her strategic alliances have certainly paid off: over just a couple of EPs Nao’s already notched up well over a million and a half plays on Soundcloud and secured some nifty support slots with Little Dragon.

There’s more notable upcoming engagements in her diary too. She opens for Disclosure at the iTunes Festival on 25 September and next month performs at the Pitchfork Festival in Paris and Iceland Airwaves.

Predicted to? Blow up in 2016, according to Jungle, who dropped her name at the AIM Awards last week.

Must hear? The sultry R&B stylings on Cherry Apple.

http://thisnao.tumblr.com/
New Music
Back to top