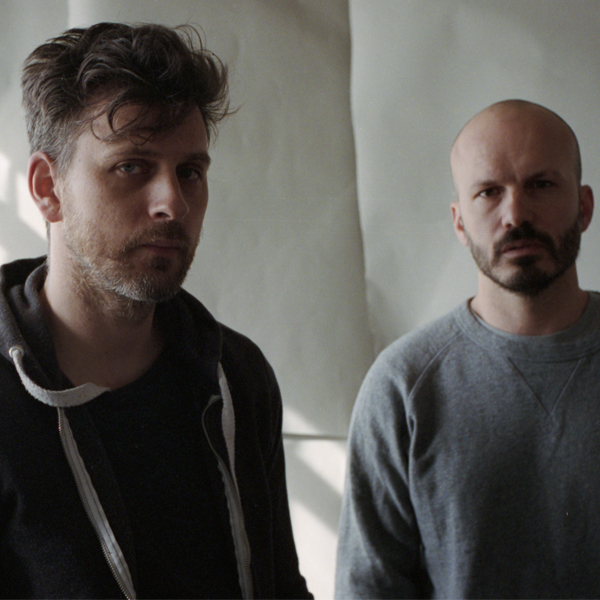 What? A bewitching ebb and flow of acoustics and otherworldly electronics.

From where? Ali is from Moseley while Andy is a Londoner, currently residing in Dalston.

What’s the story? Malpas began life in an attic in Kings Heath with a handful of fragile, folk songs. Even from those early days, Ali’s low key vocals and Andy’s intriguing sonic backdrop complemented each other beautifully enough for the pair to embark on a musical trip together. This will culminate in the release of their debut LP, Rain River Sea on 31 July.

The album, to see release via Killing Moon Records, is a collection of ten songs of guitars, mandolins, synth noise and more rugged electronics. Single Where The River Runs recently won BBC 6 Music’s Rebel Playlist while the pair have also won plaudits from the likes of Clash magazine and Record of the Day.

For Andy, this is his first adventure beyond the mixing desk, having previously worked with the likes of The Horrors and My Bloody Valentine.

Predicted to? Win over the crowds at the Reading and Leeds Festivals later this summer.

Must hear? Where The River Runs is a great introduction to the pair’s intimate, hypnotic music.