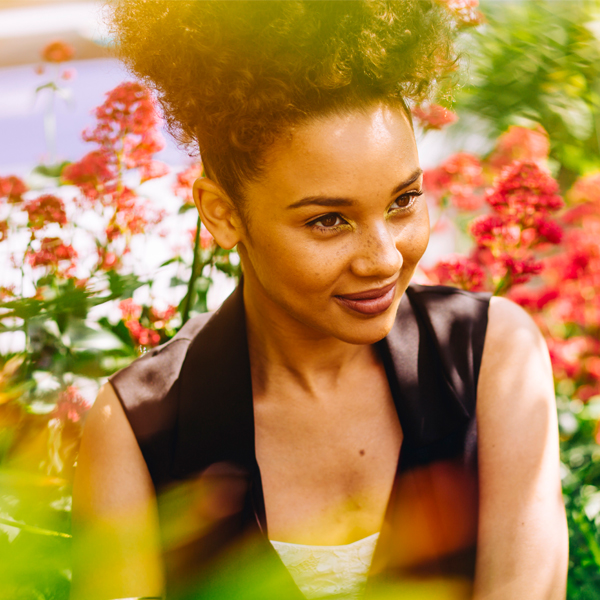 Youthful jazz singer songwriter Malaika was one of the highlights at Montreal Jazz Festival after being picked by Jamie Cullum to perform. Keep your ears peeled for a debut EP from this unsigned star in the making…

What? Youthful singer songwriter looking to the jazz and blues greats for her musical props.

From where? Originally from Ireland, now making music in Leeds.

What’s the story? Alongside the Peter Edwards Trio and M faves Mammal Hands, Malaika was one of the recipients of backing from BBC Introducing and the PRS for Music Foundation to take part at this year’s Montreal Jazz Festival.

Handpicked by Jamie Cullum from a number of hopefuls, the endorsement has merely underlined a burgeoning talent and given her a platform to take her songs to an international audience.

2015 indeed looks like being a pivotal year for Malaika. Following the festival and collaborations with Snow Patrol songwriter Ian Archer, she’s been busy putting the finishing touches to a forthcoming debut EP while being named as one of the winners of the Trinity Sessions in Leeds. Support slots with Riot Jazz at London's Unsigned Festival and the Best of Indigo Sessions have all whet appetites for new music...

Predicted to? Return to the Montreal Jazz Festival as a star on her own steam.

Must hear? Want You Around taken from her performance at the Montreal Jazz Festival is a great place to start…

facebook.com/malmusiconline
New Music
Back to top