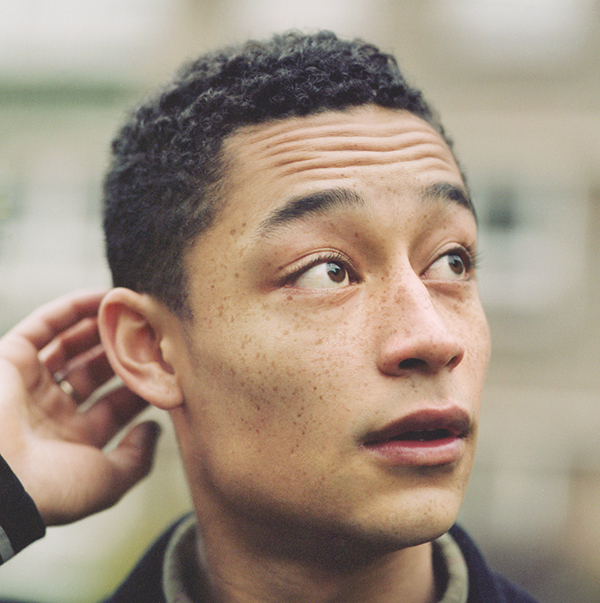 Twenty year old Loyle Carner was schooled in the art of grime by the likes of Ghetts, Skepta and Kano. Fresh from an ace slot at Glastonbury this weekend, and with a debut LP out soon, we're expecting big things from this south Londoner...

What’s the story? Twenty year old Loyle Carner was schooled in the art of grime by the likes of Ghetts, Skepta, Kano and Lethal Bizzle.

From the tender age of 11 he’s been tuning into their hard hitting sounds, polishing up his own rhymes and conducting rap battles in the playground of his secondary school.

Graduating from the schoolyard to the studio, Loyle put out his debut A Little Late EP last autumn - a ballsy statement of intent with meticulous vocal stylings and tight production.

Fresh from a coveted BBC Introducing slot at Glastonbury this weekend, Loyle is prepping his debut album. With a formidable live set down pat and a load of new tunes in his back pocket, we're expecting to hear a lot more from this rising talent over the coming months…

Predicted to? Have a huge hit on his hands when his debut album drops later this year.