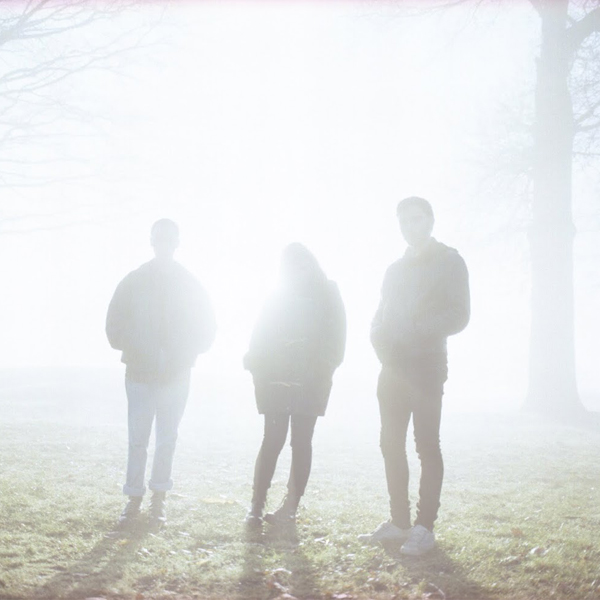 Kagoule bring the classic Sub Pop template of the early nineties back to life with enough verve to get even the most tub-thumping purists on their feet. Expect plenty of thrills and spills on their debut album, due August.

Who? Cai Burns, Lucy Hatter and Lawrence English are the brains behind this bright new three-piece.

What? Feedback-laden indie with bags of drama.

What’s the story? Having met at school, this trio of pals have been playing together for the last two years, carefully honing their guitar scuzz and building a small arsenal of killer tracks.

Their thrilling output sounds like the wayward love child of Eric’s Trip and Sebadoh, with standout tracks Gush and It Knows It leading the way.

Together, Cai, Lucy and Lawrence bring the classic Sub Pop template of the early nineties back to life with enough verve to get even the most tub-thumping purists on their feet.

Their long-awaited debut album Urth, is due for release on 21 August via Earache Records

Produced by Ross Orton (Arctic Monkeys, M.I.A, The Fall) and Pete Fletcher (Childhood) it promises an intense listen from a band ready to step forward and shake things up.

Sound like? The Smashing Pumpkins having a sound-off with Sonic Youth, circa 1992.

Predicted to? If their recent gig at The Great Escape is anything to go by, this trio of teenagers look to have a very bright future ahead.

Must hear? The feedback frenzy of It Knows It.