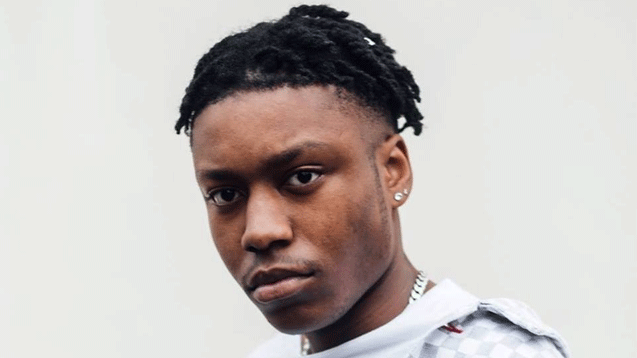 Nineties’ R&B meets the N73 night bus to Tottenham: get to know the smooth sounds of 18-year-old East Londoner Jvck James before he blows up big.

What? Blissed out R&B.

What’s the story? Growing up, Jvck was plugged into the elevating gospel and soul of his church-going parents.

Around the house, he was eagerly digesting his dad’s extensive reggae collection alongside his older siblings’ R&B mixtapes.

It was pretty early on, when Jvck was around nine, that he figured out he could sing, banging out Whitney and Mariah anthems around the house, alongside cuts by Beyonce, Usher and Justin Timberlake.

From there, it didn’t take long to find his way into the songwriting saddle and, after graduating from the East London Academy of Music just last year, he’s already emerging as a strong soul talent.

Early tracks Extroverted Lovers and Easy instantly marked him as one to watch, with his stand-out live session for COLORS cementing his place on tastemakers’ radars.

He’s since worked with a crop of talented producers including Scribz Riley (Cardi B), Di Genius (Drake), 169 (Dave) and Mixpak head honcho Dre Skull (Drake, Rihanna), to release a slew of new music into the world.

Having already been selected to play at The Great Escape next May, he performs at the festival’s First Fifty show on 27 November at The Curtain Hotel, Shoreditch, London.

Be sure to check him out now, before things get crazy…

Predicted to? Become one of The Great Escape 2019’s success stories.