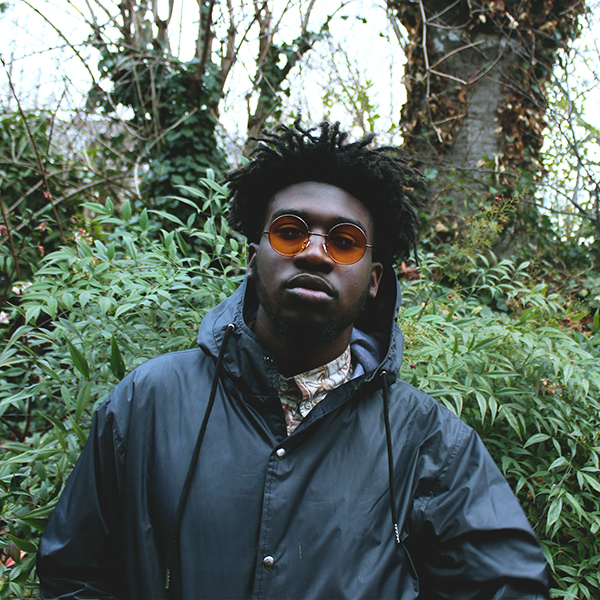 Jay Prince’s brand of honeyed hip-hop is smooth, sweet and soulful, recalling the dawn of US sunshine rap in the late eighties and early nineties. Don't miss him live at The Great Escape later this week...

What? A 21-year-old Londoner who’s successfully reincarnating the loose hip-hop of A Tribe Called Quest and Madlib for the 21st century.

From where? Deepest East London.

What’s the story? Jay Prince’s brand of honeyed hip-hop is smooth, sweet and soulful, recalling the dawn of US sunshine rap in the late eighties and early nineties.

His last EP, the generous nine-track mini-album BeFor Our Time, showcases a rapper at the top of his game, bursting with new ideas and musical avenues to meander down.

From the sample-heavy opener Yoko, with its decayed synths and gentle clicks, to the silky soul of 1993, featuring Richie Saps, it’s a rich and varied introduction to Jay’s many talents.

Testament to its broad appeal, his music has already gained radio support from the likes of Annie Mac and DJ Semtex on BBC Radio 1 and 1Xtra, along with tastemaker press coverage from Complex, EARMILK, The 405 and more.

And, after several successful shows in London, Paris and Manchester over the last few months, he’s gearing up for a busy summer ahead.

First date in the calendar is his upcoming appearance at PRS for Music Foundation’s showcase at The Great Escape, Brighton, this coming Friday (15 May).

Predicted to? Massively raise the bar for UK hip-hop at home and abroad.