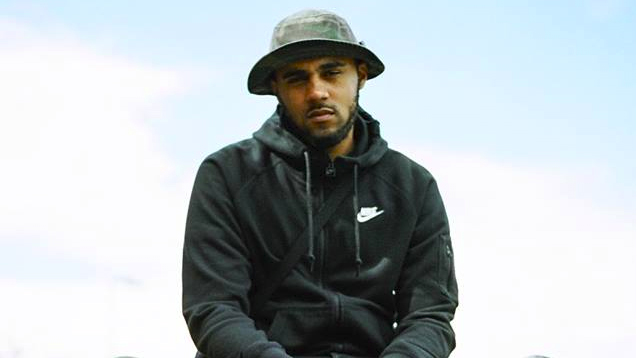 Jammz is grime's pirate radio king, currently on tour and with his Underdog Season mixtape almost due to to drop...

Who? Jammz, one of grime’s freshest and most exciting young talents.

What? An MC and producer, perhaps best known as a 'pirate radio king'.

Jammz is a grime MC from the East End of London. He kicked off his career as an MC in the early noughties, gradually picking up a head of steam and laying down some serious verbalege in 2009 with his debut mixtape, What’s the Latest?

It’s been a steady climb for Jammz, but one which has seen him become almost a permanent fixture on London airwaves, from Déjà vu to NTS and Rinse.

While previous releases have seen him in the studio fronting with the likes of Plastician and P Money, he’s kicked off 2016 in a big way, with Warrior released on CTA Records, a label run by Wiley and DJ Logan Sama.

He’s currently on tour with grime legend Kano and has the Underdog Season mixtape almost due to drop. Keep your eyes and ears on him. The words are strong in this one…

Predicted to? Be a key player and mouthpiece in grime’s second wave.

Must hear? Warrior is Jammz at his best. Listen below.