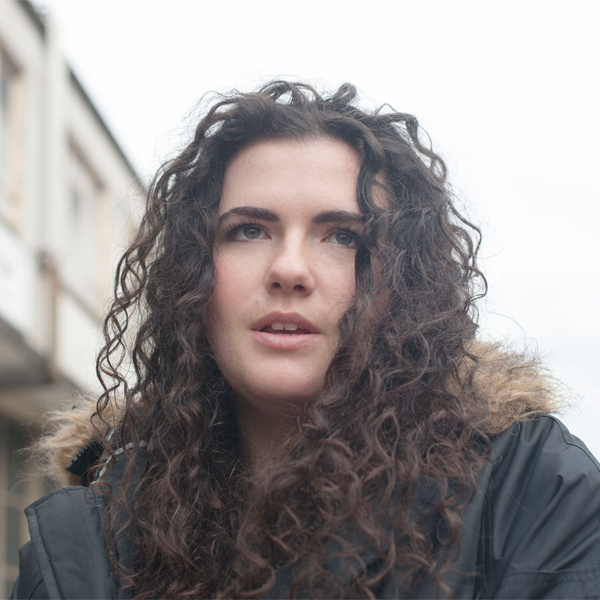 Meet Georgia, one of Domino’s latest signings and the pop innovator who may well have created your summer soundtrack with her self-titled debut LP...

Who? Georgia Barnes is Georgia, a multi-instrumentalist, producer and pop innovator.

What? A fresh-faced collision of grime, post-punk and rave.

From where? North West London.

What’s the story? Georgia has become one of the capital’s most distinctive musical figures and faces over the last few years.

If you’re into left-leaning musical worlds, then it’s pretty likely you’ll have already made her acquaintance. From working behind the counter of Rough Trade West to playing drums with the likes of Kwes and M fave Kate Tempest, she’s a connector and enabler now striking out on her own sonic fuel.

Debut album Georgia is the result of two years of writing, performing and producing in her home studio and a longtime love for dub, ragga and the technicolour explosions of Missy Elliott and Hudson Mohawke. It’s been an obsession but it also pointing to the rest of 2015 being pretty exciting. She’s taking her warm, provocative sound out on the road with Hot Chip.

Sound like? A DIY MIA meets the Knife somewhere near Kensal Rise armed with an army of synths and cut-price beats.

Must hear? Move Systems is fierce. Watch the video below.