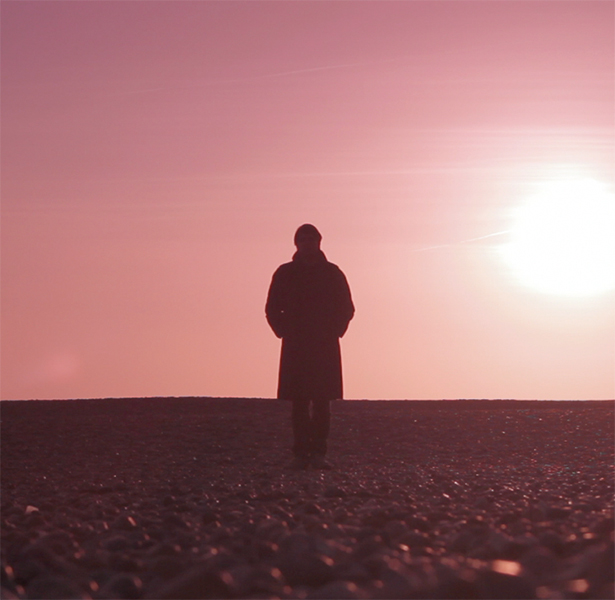 Dreamtrak is production whizz Oliver Horton, whose credits include Foals and Swim Deep. Now he's stepping out from the studio with his own brand of cosmic disco that’s indebted to the grooves of Giorgio Moroder and the unitary danceability of Daft Punk.

From where? Currently residing in Hackney, East London.

What’s the story? Oliver is a sought-after producer who’s built a solid reputation in ground-breaking sonic manipulation for the likes of Foals, Swim Deep, Chicks On Speed and Cymbals.

Over the last year, the self-confessed synth junkie has stepped out from behind the production desk to explore his Dreamtrak project – an exhilarating exercise in hyper-melodic cosmic disco.

Following remixes for Little Boots and AG Cook, he’s now prepping the release of his eponymous EP through Double Denim on 9 October.

The set boasts the tightly wound epic Bad Thoughts, a late night stormer that’s indebted to the grooves of Giorgio Moroder and the unitary danceability of early Daft Punk.

With a growing reputation among his peers for fresh, lively productions, it’s just a matter of time before this studio whizz takes centre stage.

Sounds like? File next to cosmic disco maestros Lindstrom and Todd Terje.

Predicted to? Make big waves in club land when his EP arrives next month.

Must hear? The hard-hitting euphoria of Bad Thoughts.