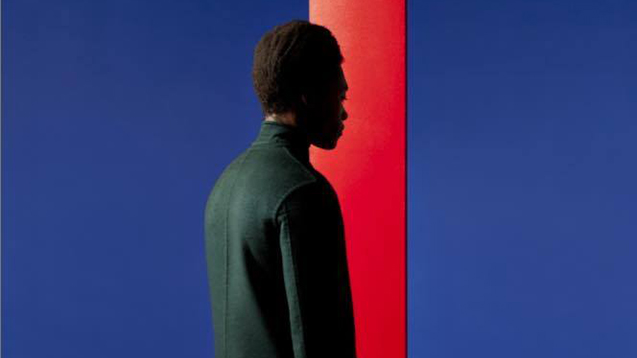 Mercury Prize 2015 nominated singer, songwriter and pianist Benjamin Clementine is a rare and raw soul talent who uses heartbreak, homelessness and reinvention as his muse.

What? Rare and raw soul talent with a jazz bent.

From where? Edmonton, north London.

What’s the story? Heartbreak, homelessness, reinvention – these are the key touchstones of Benjamin’s recent past. Naturally, they also inform his sound, bringing a weighty, world-weary edge to his velvet vocals and lush instrumentation.

Back in 2013, Benjamin received his TV debut courtesy of Jools Holland. He’d been homeless, busking on the Paris Metro and tentatively writing songs for a debut EP, Cornerstone, before he was picked up by two French record producers.

His power and presence instantly connected through national telly and within a week he was signed to Virgin/EMI here in the UK.

Earlier this year, Benjamin's startling debut record At Least For Now appeared, setting out his stall as a leading new British soul voice.

The record is now jostling with 11 others for this year’s Mercury Prize, which will be revealed on Friday 20 November.

Sounds like? He’s been compared to Nina Simone, Rufus Wainwright and Antony Hegarty.

Predicted to? Benjamin’s future looks more than rosy, especially with the kudos and sales lift normally associated with a Mercury Prize nomination. Expect big things from this atypical talent…

Must hear? The stark lyrics of Condolence.