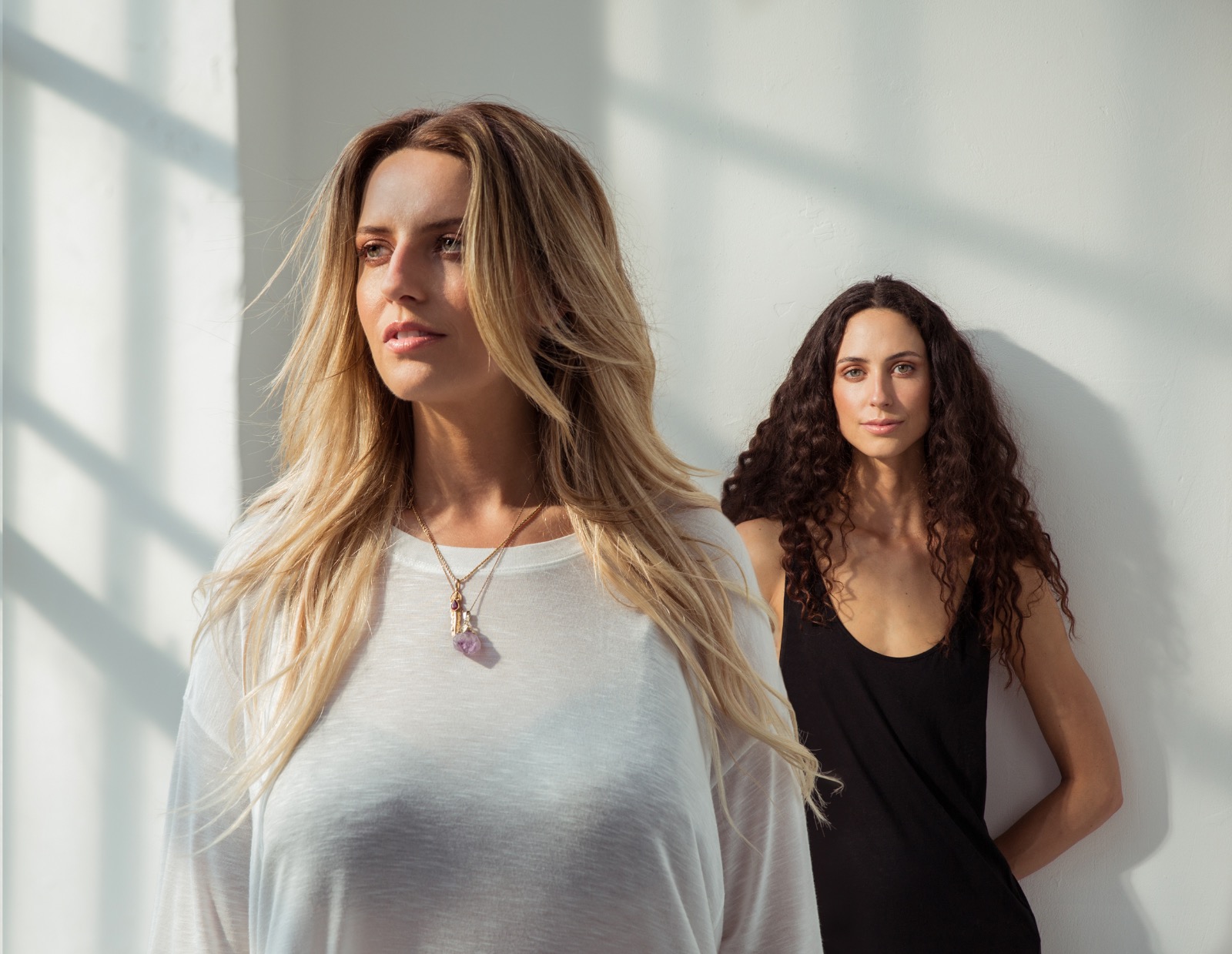 Within the suitably bohemian surrounds of a warehouse space in Dalston, sisters AYA have mastered their sweeping, transcendent and cathartic style of pop.

Sisters AYA have been releasing a string of minimalist pop tunes since late 2017, winning the hearts of a generous online following and bagging themselves features on both Spotify's New Music Friday and Discover Weekly playlists.

The pair began their career touring with electronic music legends Lamb in the October preceding their debut single, AYA, which set a serious precedent for the band in its understated, audible opulence.

Based in Dalston, the duo perfected their brooding, cathartic style of pop within the suitably bohemian surrounds of a warehouse space (complete with underground bunker) that the band have occupied to put on gigs for the community of creatives who sit at the heart of their music.

Embracing themes of feminine empowerment, self-acceptance and an unadulterated love for life, latest release Higher Love is a gorgeous statement of intent for the band’s musical identity.

Produced & Co-written by Johan Hugo (Mumford and Sons) in Electric Beach Studios, Higher Love sparkles with an electronic anticipation that hums behind lush vocal harmonies from the sisters in an emotive and wholly mesmerising listening experience.

Now AYA are preparing for the release of another new single in 2018 and run of shows across the capital and the south of England, alongside a music video for Higher Love which is expected to drop in the next week.

Flirt with UK chart success while healing your soul.

Latest single, Higher Love, which evidences an exceptional awareness of hit songwriting from the band, matched with effortlessly cool delivery.

{ ; } }
Head to AYA's official website to find out more.
New Music
Back to top