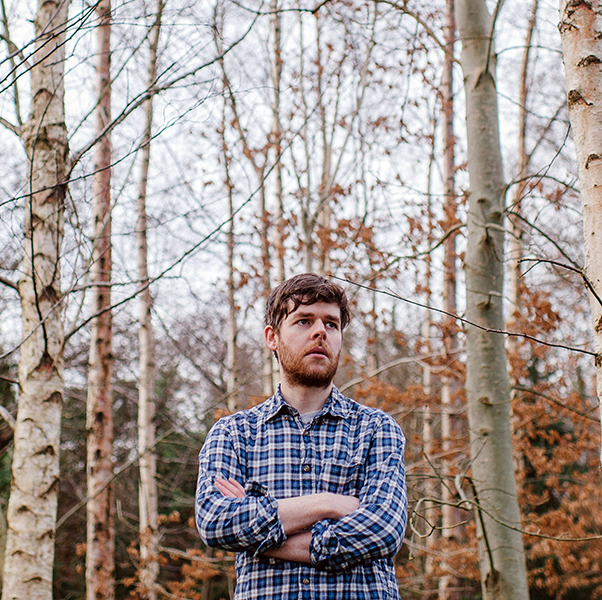 If the company you keep is anything to go by, then Arborist is a serious songwriting proposition. Having opened for the likes of Cat Power and James Yorkston, his new song features backing vocals from none other than Kim Deal...

Who? Arborist is the nom de plume of Belfast-based Mark McCambridge.

From where? Ballymena, by way of Edinburgh, London and Dublin.

What’s the story? If the company you keep is anything to go by, then Mark is a serious songwriting proposition.

For his first ever Arborist gig he opened for none other than acclaimed Scottish folkie James Yorkston. Slots with Cat Power, British Sea Power and Echo and the Bunnymen soon followed.

Mark’s also a serial collaborator, working with a slew of talented musicians to bring his songs to life on-stage and, more recently, teaming up with none other than Kim Deal (Pixies, The Breeders) for his brand new song Twisted Arrow.

Mark’s Daniel Rossen-esque vocals cut through the undulating instrumentation to deliver a mournful narrative of heartbreak and woe.

It’s an accomplished proposition, and one that sets the bar high for future releases.

Predicted to? Wow the discerning crowds at The Great Escape when he plays a Generator NI-supported show on 15 May.