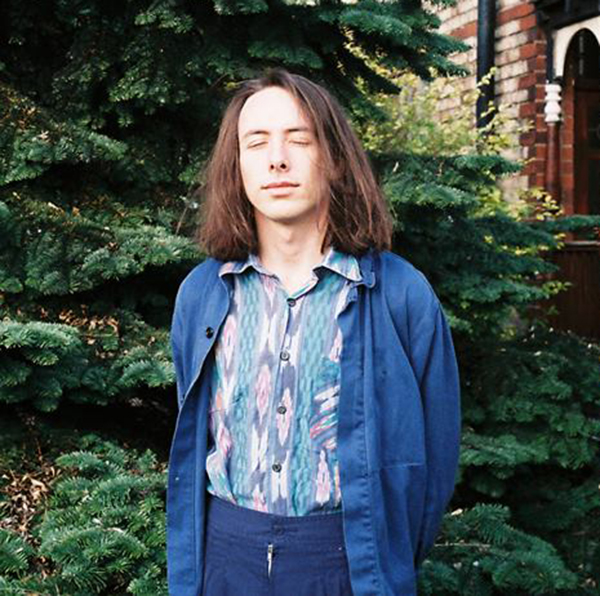 Aldous RH is the former frontman of chameleon indie/disco five-piece Egyptian Hip Hop, whose solo work has been gradually slipping further into a sublime torpor of sleazy guitars and soulful vocals.

What? Mutated soul and broken-down funk.

What’s the story? Where Egyptian Hip Hop could be awkward and unpredictable, Aldous’ solo work has been gradually slipping further into a sublime torpor of sleazy guitars and soulful vocals.

Blissed out sounds are certainly his trademark, heightened by vocals which wax and wane with theatrical eccentricity and sensuality.

You can hear traces of Ariel Pink and Prince in his offbeat sonic inclinations, while a self-confessed passion for everything by the lurex and satin oddity Todd Rundgren goes some way to explain his decadent adventurism.

The EP forms part of the label’s new series called 50/50 which groups two acts together on each side of one piece of vinyl – but it represents just a small fraction of this prolific artist’s output.

Previous highlights include last December’s The Sky Dyvydes EP, which featured Lov Coms Btwyn - a lo-fi, sleazy funk song that belied the odd synthesizer wanderings of the rest of the release.