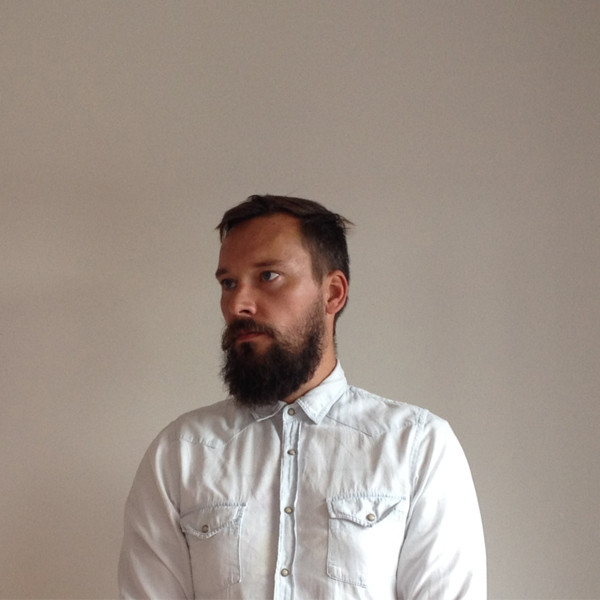 A. Dyjecinski is frontman of M faves Dracula Legs, now striking out solo while his band finish off their debut LP. Check out the raw, sparse Americana of debut single I’m The Woods…

What? Artur is the frontman of M faves Dracula Legs. While they’re finishing off their debut LP, he’s also found time to complete a solo project.

From where? Originally Canada, now living in London.

What’s the story? As a vocalist and guitarist of Dracula Legs, Artur is the pied piper of their rabble rousing garage rock. The band have released a single via Beggars and currently readying a debut LP. At the same time, he’s also been able to come up with this first solo offering.

While his band play fast and loose, as a solo artist, this mult-instrumentalist offers up more contemplative musical fare. For this project, he bought a Tascam Reel to Reel, a drum kit, a trumpet, a bass, keys, viola and tracked every instrument to tape.

His forthcoming debut album, The Valley of Yessiree, is the result of his endeavours, a collection of autobiographical songs set around the concept 'the failure of loneliness'. It all started when Artur spent three weeks at sea crossing the Atlantic. While it sounds bleak, there's a uplifting warmth to his melancholy.

You can catch A Dyjecinski play live when he launches his debut single I’m The Woods at Servant Jazz Quarters, London on 30 July.

Sounds like? Arthur Russell without the disco, all acoustic, stripped back and raw.

Predicted to? If its solitude Artur’s after he’s out of luck. Mystical, mythical status beckons…

Must hear? I’m The Woods is his first single to be released via Label Fandango (Fierce Panda UK). It’s an ace slow burner which captures the sadness at the heart of his music. There’s plenty of space for you to wallow in…