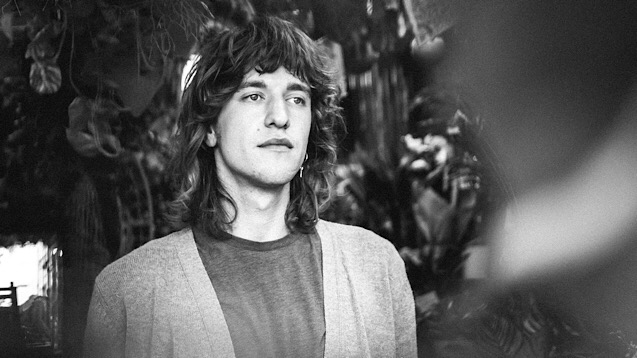 Hollow Hand is the DIY project of Brighton based musician Max Kinghorn-Mills, whose folky, avant garde sound is brimming with whimsy and intrigue. Get the lowdown on his vision here...

Hollow Hand is the DIY project of Brighton based musician Max Kinghorn-Mills, whose folky, avant garde sound is brimming with whimsy and intrigue.

Raised on a diet of world music, jazz and blues, Hollow Hand's lucid sonics radiate with the sense of an artist having fun and working intuitively. Wrap your ears around the psych-pop of new single Made Up My Mind and you'll find cheery hooks giving way to off-kilter spaces and glistening harmonies that build up as quickly as they are stripped back.

Taking inspiration from the 1960s and 1970s dreamworlds of Love, Syd Barrett and Soft Machine, debut album Star Chamber finds solace in art and nature to create its affirmative glow. Recorded at the bottom of a leafy garden in a home-made studio, Mills says it was 'literally affected by the elements', adding: 'We didn’t have much protection from the outside; if there was a storm we would have to record through it, if the Yamaha DX7 was waterlogged from a breach the night before we’d have to dry it out on the heater.'

Set for release on 19 October via Talkshow Records, the album is supported by a run of dates with Sam Evian (see below) which you won't want to miss out on.

Here, we chat to Max to learn more about his vision...

I found a working record player in the woods when I was around 10 years old, took it home and mum let me have a tired copy of one of The Who’s Best Of compilations. I would come back from school and dance around all evening; Magic Bus was the one. Next was a year long sing-along of Blondie’s Heart Of Glass.

Not sure, mum and dad would take me to many world music, jazz and blues festivals. The BBC took footage of me at around five years old dancing in a yellow mac and golden boots at Glastonbury, early 1990s. I remember Van Morrison somewhere when I was young.

An interesting Wilson electric guitar built in the sixties used to lay around the house. I would strum the two strings it had. I’d get a sort of droning raga thing going. I remember making a lot of noise with my little brother on an upright piano in our front room.

I don’t think it’s a bad thing but when I work with producers they’ll often complain that I have too many tracks - guitar for example. Some are labelled ‘mistaker 1’, tracks of noises and ambient percussive sounds on a fret board... it all adds up to the atmosphere I’m striving for but it can be a bit irritating to try and mix it all. That and aggressive automation programming habits. Producers don’t like that much either.

Back at age 13 or whatever, when I discovered Nirvana properly, the phrase 'as long as it’s good and has passion' hit home. That’s reverberated ever since. I had a Don Van Vliet book which really helped me focus on being myself. When I’m recording music I’ll sometimes realise how far off in one direction I’ve got. Sometimes my inner daemon will ask me whether or not someone’s going to dig that weird recorder part, that obscure lyrical reference. When this happens, I kinda get excited and realise I should be doing this only for me. I don’t want to think about other people’s opinions, that’s when I feel confident in what I’m doing. Otherwise, what’s the point in doing music?

While I was at university, the golden age of blogspot historical uploaders was still in full force. I’d search through obscurities and sometimes find something really special; a form of digital crate digging. Also around that time I would visit dad, take a random selection of his vinyl and just take it away to my basement flat to study. Now I tend to listen more to friends advice, certain websites... or just walk through Resident Records down here in Brighton and look at album covers.

I used to feel a strong connection to a circuit of small places I’d play as a kid but they’ve all shut down/changed. We had a great time at Omeara and Oslo in London. I recently played Dan’s Silverleaf in Denton, Texas and really felt at home. Hi Dan!

I was at Americana festival in Nashville recently and got to see Richard Thompson play a real small club, man that new album is really brilliant. His records are always with me! I’ve also just got back into a rut where I can’t stop listening to Steve Hillage.

I love to read, recently got into watching great films again (I struggle to watch anything, it’s all so damn bad). Been checking out a load of folk horror revival stuff, always moved by Ingmar Bergman (I’ve got a cool autobiography on the go, reminding me of how beautiful his best films really are). I love to learn about artists through history and documentaries. I go home to watch stuff on poetry and ancient Britain with Dad fairly frequently. It’s all good stuff to research. I can find inspiration in all of this stuff, it’s great to research and pay attention to what these people went through creatively.

Ah I’m not really sure, I think I really must leave that question up to others. I think maybe Chariot got close to where I want to be but the singles from this record (A World Outside, End Of Everything) are closer to what you can expect from the new LP. I’m really proud of what the three of us (producers Pan Andrs, Atlas Shrugs) achieved.

Our new record Star Chamber is out on 19 October, we’ll be touring the UK with Sam Evian. I’ve recently moved into a new space down in Brighton so I can start to consider recording again. I’m sure I still won’t end up in a ‘real’ studio. I have the new album all planned out, I know where I want to go, I have all the songs, I’m excited. I’m just trying to work out how I want to approach this whole thing again.

Star Chamber is out 19 October via Talkshow Records. 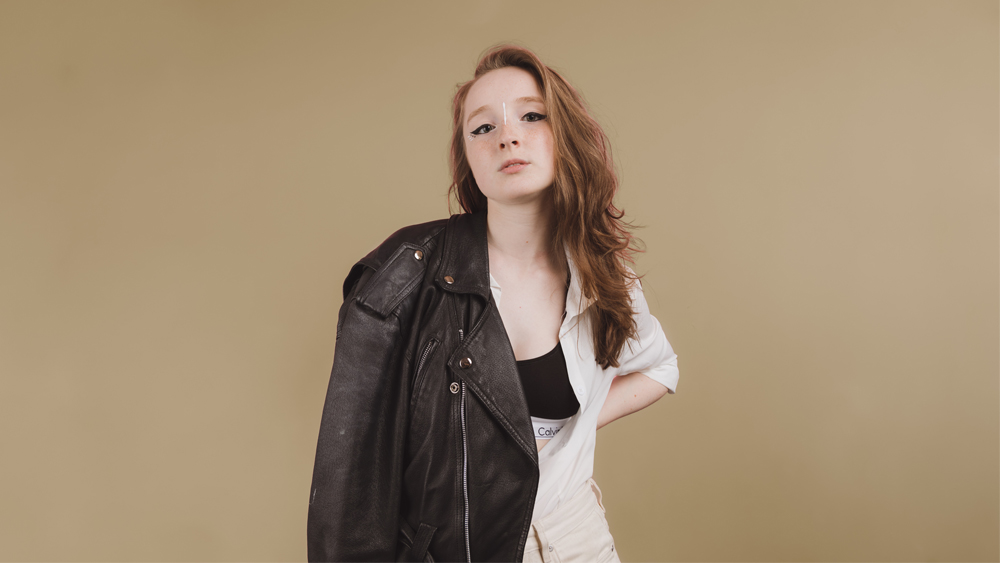