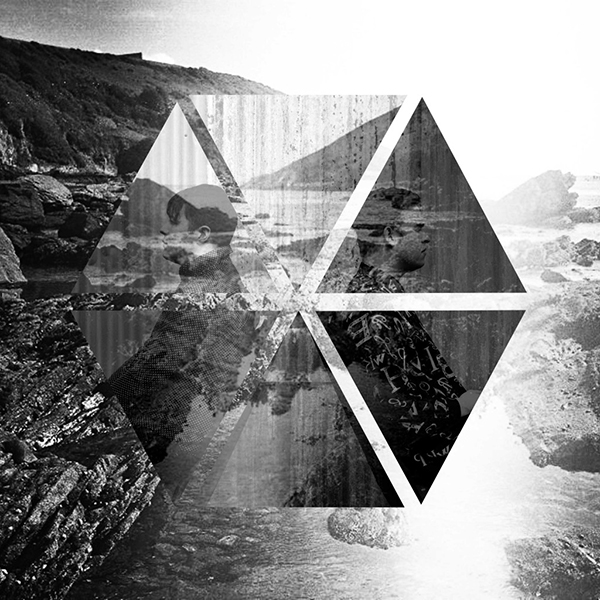 Bloodflower are Jonnie Owen and Tom Manning, a pair of Welsh musicians whose euphoric electronics and grandiose lyricism recall the mid-eighties synth heyday.

Their collision of hooks, handclaps and hedonistic chords encapsulate the past greatness of Human League, ABC and Erasure, while modern production flourishes and 21st century synths ensure Bloodflower are still very much in the here and now.

Over a string of releases this year, their towering glacial pop has found fans at both BBC Radio 1 and 6 Music, with Huw Stephens, Jen Long and John Kennedy all singing their praises.

With a PRS for Music showcase gig at Swn Festival on the horizon this weekend, we caught up with Jonnie to learn more…

I first started writing music because…
At the age of 10 my father passed away. It was a shattering time for the family. I became introverted and found it very difficult to communicate my emotions and experiences during this period. Learning an instrument and later writing songs has become cathartic, enabling a more positive focus in an attempt to express myself. I’m trying to understand the world and where I fit in to all of it.

I have been making music since…
I was 12 years old. My mum after much nagging bought me an acoustic guitar. I owe everything to her, she has supported my career from the very beginning.

Our favourite venue is…
Paradiso in Amsterdam.

Music is important because…
Where would we be without it? It would be such a miserable world; we’d all simply be lost.

Our biggest inspiration is….
There’s no easy way to define inspiration. I could go on and list all my favourite books, musicians, artists and films, even the places I’ve visited. However, it’s not that simple to pinpoint. The slightest thing can inspire me to write. When it happens, it’s magical, then I start to work. For me personally, keeping an active life, an open mind and surrounding yourself with knowledge and great people can lead to endless possibilities. You’ve got to keep moving.

Our dream collaboration would be…
I think I speak for both Tom and I, it’s Brian Eno.

To try us out, listen to our song…
People/Places.

If we weren’t making music we’d be…
Part of the rat race, which makes me feel slightly ill.

In 10 years’ time we want to be…
Working on our follow up to the brooding but successful (yet to be written!) difficult second album. It would be an Ibiza club album, inspired by spending a month partying on the island.

My favourite Welsh word is...
Archfarchnad. I have a non-Welsh speaking friend who loved the word so much (even though he can’t pronounce it), it has become his nickname.

Bloodflower play the PRS for Music showcase at Swn Festival, 10 Feet Tall, Cardiff, on 7 November. They will be joined by Arms Like Legs, Climbing Trees and The School.

Thinking of heading to Swn Festival this weekend, or keen to find out which acts on its line-up are tipped for big things? Check out our essential guide from festival co-founder John Rostron http://www.m-magazine.co.uk/features/interviews/essential-guide-to-swn-festival-2015/. 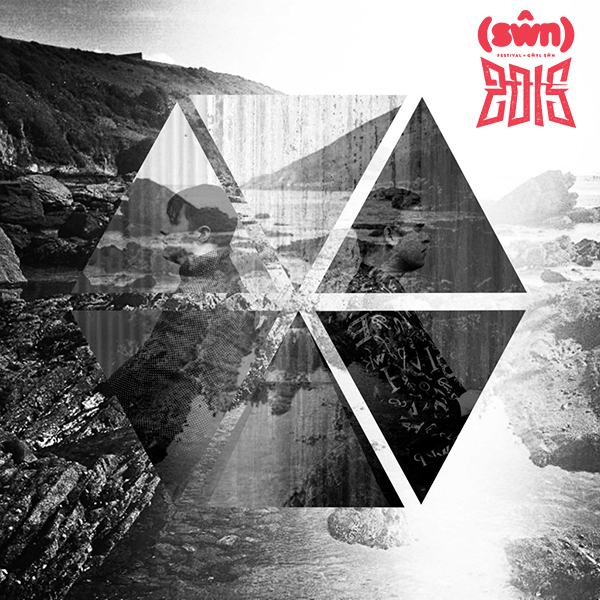