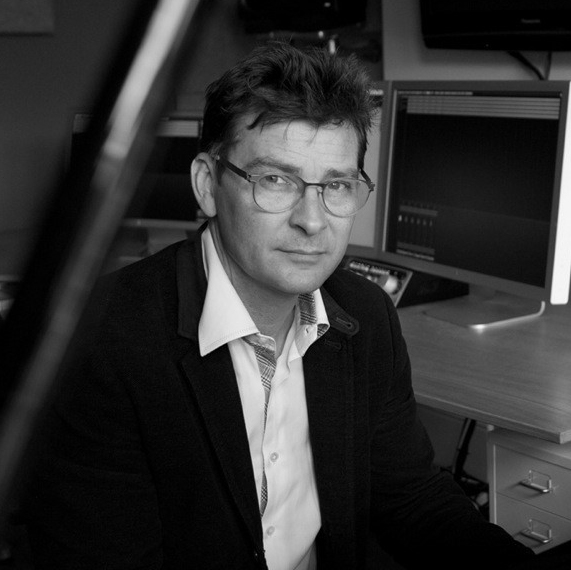 British composer Ben Bartlett is no stranger to the small screen, having scored a smorgasbord of hit programmes across all the major stations. His latest work for ITV premieres this week. We learn more...

British composer Ben Bartlett is no stranger to the small screen, having scored a smorgasbord of hit programmes across all the major stations.

His career took off back in 1999 when he scored the genre-bending documentary Walking With Dinosaurs for the BBC and Discovery Channel.

The series was a global hit, winning Ben a BAFTA for his musical efforts.

Since then, Ben’s worked without pause on primetime drama series such as Martina Cole’s The Runaway (2011), Eternal Law for Kudos (2012), Sky 1’s Mad Dogs, and the ITV primetime crime drama, Vera.

His music has also ventured onto the silver screen with highlights including Mark Of Cain and He Kills Coppers.

Here, he lets us into his musical world…

I have been making music since…
The Jurassic...

My music is…
Getting simpler as I learn more...

You'll like me if you listen to...
Herrmann, Portishead, Newman, Monk, Duttilleux and the trees above your head.

My favourite venue is…
Your mind.

Music is important because…
It is so many things. It's meditation and communication. It's physical and cerebral. It's a guilt free escape and yet an object of dedication. No science has unlocked it's power, yet a child can appreciate it with ease.

My biggest inspiration is…
When I'm physically in touch with my piano.

My dream collaboration would be…
Walt Disney.

To try me out, listen to my track…
My score to Trials of Jimmy Rose, ITV on 30 August.

If I wasn’t making music I’d be…
Totally bereft.

http://www.benbartlett.com/
New Music
Back to top