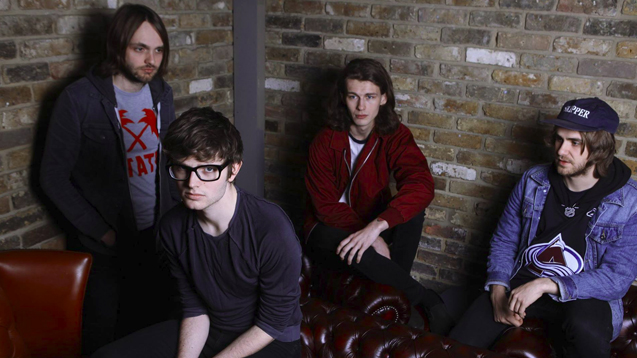 Youthful indie rockers Get Inuit were one of the buzziest British bands at this year’s SXSW, a brash four piece on the up and up. Watch them play I Am The Hot Air from the festival…

Youthful indie rockers Get Inuit were one of the buzziest British bands at this year’s SXSW, a brash four piece using deft songwriting and buckets of energy to ensure their career trajectory has maintained a steadily upwards trajectory.


Bonding back in 2013 in their native Kent, the band spent two years buffing their frenetic guitar sound, refining their songs and taking their music to the masses via constant gigging and support slots with the likes of fellow hype merchants Slaves.

Their hard work was rewarded earlier this year after they were invited to play the PRS for Music and Huw Stephens live showcase at the British Music Embassy at SXSW. Watch them rip through live favourite I Am The Hot Air below…