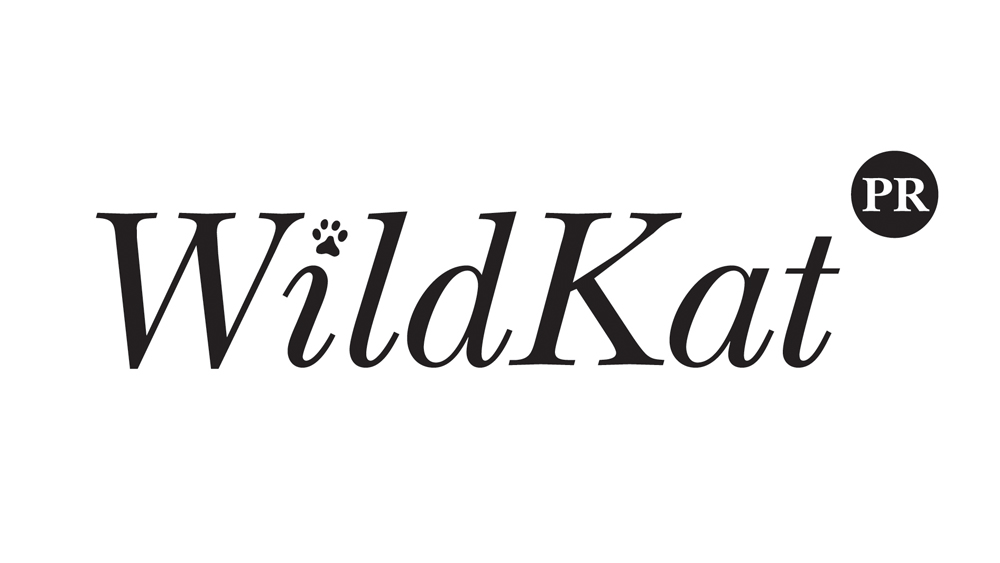 This week’s playlist come courtesy of WildKat, a creative agency for culture and music as they celebrate a year of expansion and the host of great artist they have worked with. Dig in…

This week’s playlist come courtesy of WildKat, a creative agency for culture and music, as they celebrate a year of expansion and the host of great artist they have worked with. Dig in…

As we reflect on our past year to curate this playlist, we can only describe the time as having been the most exhilarating whirlwind.

We received a near seven-figure investment by Edition Capital, so we opened offices internationally in Paris, New York and LA.

Our team has since grown to accommodate this expansion, and consequently, the work and services we conduct for our artists, composers and institutions, has grown to be even more international.

As we look to the year ahead, which will see another WildKat office opening in Asia, we look forward to all of the new music that we will be able to share with you.

We very much hope you enjoy this eclectic blend of music from the artists and composers we have worked with this year, of those both new to our roster and old.

Pyramid Song – VOCES8
Here is a beautiful rendition of the Radiohead classic off the 2019 VOCES8 album Enchanted Isles. VOCES8 have big things coming up in their 15th anniversary year of 2020. We have had an amazing year working with the VOCES8 Foundation on all their different projects, albums and initiatives and are excited to continue the collaboration.

Symphony no 2 III – Christopher Gunning
Christopher Gunning is the composer most famously known for the theme tune to the iconic ITV Agatha Christie Poirot series. We have had a fantastic year working with Christopher on his latest Album with Symphonies 2, 10 and 12. We helped him connect with the BBC National Orchestra of Wales, Signum Classics and we also helped to generate PR around the album that came out on the 6 December 2019. This track is the wonderful 3rd Movement from Symphony 2 on his latest release.

May the Angels – Alev Lenz
This is one of the first releases on the new label from Spitfire Audio, SA Recordings. WildKat worked on Alev Lenz’s album 3 and this track was featured on the most recent season of DARK on Netflix.

St Kilda – Mhairi Hall
Mhairi Hall is a Scottish pianist and composer who crosses the boundaries between classical and folk music. With her latest release which WildKat have been collaborating on,‘Airs’ is a special collection of historic Scottish slow airs arranged by Mhairi for piano. The album is due out on the 31 January and here we share the first single of the album, St Kilda, which is a beautiful mellow recording.

Race for the Prize – Live at Red rock, the Flaming Lips - Conductor Andre de Ridder
In a time where genre in music is becoming less and less rigid, André de Ridder embodies a new type of conductor, who not only operates at the highest level on classical, romantic and contemporary repertoire but also experimental pop and electronic music, and excels in combining these worlds. He has famously collaborated with Max Richter, Jonny Greenwood add Damon Albarn. We include one of his pop collaborations here and are working on his PR for all his projects in the next year

Raptures 1: Fathom – Stuart Hancock
Stuart Hancock’s first foray into releasing a concert works album features the world-renowned violinist Jack Liebeck. This exceptional release issued an outstanding review in BBC Music Magazine in December. WildKat has been working with Stuart on the release of the album and helping to raise his profile in the classical music world.

Aheym – Ensemble Resonanz and Bryce Dessner
Ensemble Resonanz collaborated with The National’s Bryce Desser, releasing their album  his Autumn. The album comprises of four of Dessner’s compositions reworked entirely for the ensemble.  Aheym, which was originally written for The Kronos Quartet, is a brilliant piece fraught with energy and emotion.

Techno Tocatta – AyseDeniz
AyseDeniz is a composer and pianist mixing music together from every genre to create her distinctive style. A long-time client of ours, we help with PR and playlisting. She has an upcoming album MOTUS released 1 January across all platforms.

Quartet IV Entangled – Matthew Whiteside
Matthew Whiteside is an Irish, Glasgow based composer who also runs a contemporary music night called ‘the Night With…’ a concert series that presents contemporary new music in intimate, informal venues across Scotland and Northern Ireland. WildKat has enjoyed working with Matthew on his latest quartet album with electronics which he released at the end of October 2019. This album was inspired by the theory of Quantum Physics, and we were excited to get a contemporary classical composer on Spotify Classical music new picks for both his single releases.

I Will Try – Thomas Farnon
One of our most successful albums for streams this year, Solace, was composed by British composer Thomas Farnon. We helped with the strategy, PR and playlist promotion for his current and back catalogue. WildKat had the privilege of attending the recording sessions at the beautiful Air Studios.

North Sea Quartet – Daniel Elms
Daniel Elms is a Bafta-nominated UK composer originally from Hull who released his first classical album with WildKat earlier this summer. The album Islandia was inspired by island enclaves, folk songs, roots, and chants borne upon vast, rolling seas. The track included here is based on his home town of Hull. The album received 4 stars in BBC Music Magazine, featured in Apple new releases and the title track album has remained on the Apple Contemporary Music playlist for five months.

Paon – Carlos Cipa
Carlos released his much anticipated third album Retronyms this year, with Carlos extending his palette beyond just the piano and taking it on tour around Europe. Taken on board by Warner Classics, WildKat worked on the press for the album campaign.

O Radiant Dawn – James MacMillan, Apollo5
This astonishing version of James MacMillan’s piece comes from the album of the same name by Apollo5, O Radiant Dawn. As part of our work with the VOCES8 Foundation, WildKat collaborated on the press for this critically acclaimed album with wide-ranging praise.

Photography I – Errollyn Wallen
The award-winning composer who writes from her secluded Scottish lighthouse and finds musical inspiration from art, literature and family had an exciting year in 2019. WildKat worked with Errollyn to increase her profile during the Proms season, as her latest BBC Proms commission premiered at the Royal Albert Hall on August 15th. Errollyn featured on the BBC One Show, Radio 4 Woman’s hour, Sunday Times, BBC Breakfast and the Guilty Feminist Podcast. It was great to promote a contemporary classical composer to a national audience.

The Son of the daughter of Dracula Versus the incredible Frankenstein Monster – Moritz Eggert
Eggert was mainly focused on Opera in 2019, with performances in Berlin, Lyon, Bochum and Munich. 2020 will see him appear on a TV show, in addition to being part of the Beethoven celebrations in Germany. WildKat is working with Moritz on his upcoming projects and his profile. WildKat has been working with Moritz mostly in Germany since 2014, and will now expand our reach to more international markets.

Symphony No 8 Dvorak movement III – Bamberg Symphony Orchestra
This is from the second instalment of the orchestra’s journey to discover their own heritage, rooted in the Czech Republic and Germany. The third release will follow suit 2020. For many years WildKat has been part of all journeys concerning Bamberg Symphony, be it their touring, their releases, their social media – we support them every step of the way.

Somewhere Only We Know – Sons of Serendip
Sons of Serendip is a musical group of four close friends who not only won the hearts of America during their Semi-Finalist run on America’s Got Talent, but also have since garnered nationwide fans with their live and recorded music and have received press praise from countless publications and media. Their often heart-tugging musicality and genuine on-stage charisma complete a unique brand of talent and performance. WidlKat were excited to sign them as our first US client and are working with them on their latest album release. We share their latest track release here

Christmas Oratorio – Bach, Accentus Label
In this new release of Bach’s extraordinary account of the Christmas narrative on Accentus, Gotthold Schwarz conducts the Thomanerchor and the Gewandhausorchester Leipzig along with renowned soloists. It’s an outstanding recording, that brings to life the festive greatness of what, for many, is the epitome of Christmas music in its original environment.

Accentus Music will celebrate its 10th birthday in 2020 and we are excited to be with them and promote their releases in Germany and the UK.