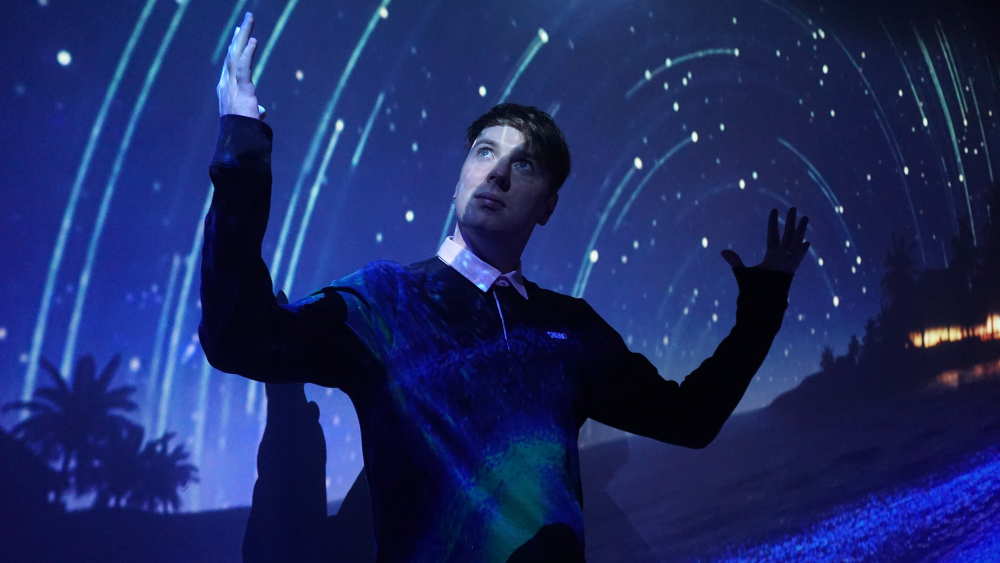 Speaking about ChillDaBeats, Phil says: ‘After developing the Chillest Show at Radio 1, I wanted to delve even further into the world of soft-focus selections and create a community where music fans could come for not only choice sounds but also support.

'ChillDaBeats is the most interactive and grassroots thing I've ever been a part of. Every show is made with the ChillDaBeast community in mind. It's the proudest I've ever been making programmes.’

To wrap up M’s Menta Health Awareness Week curation, we asked Phil Taggart to make us a playlist. Tune in.

The Lottery Winners - An Open Letter to Creatives

This was a real stand of defiance at how badly treated artists were by the Government during Covid. I have a lot of respect for a protest song and even more for a song like this putting some serotonin into the collective artistic brain

The very first song on Episode 1 of my new ChillDaBeats Show. I have all the time in the World for any Micky Kiwanuka track, he's an incredible writer.

The most effortlessly cool piece of music released anywhere over the last 18 months. It's got that lofi house shuffle with a hushed vocal, hook that shit to my veins.

Sophia Kourtesis - By Your Side

She only dropped her debut EP at the beginning of 2019 and has already got the whole dance world following her every move. Her lush twinkled out house music is therapy.

This track has given me so much in times of need. It's a break glass for emergency track whenever I am feeling a little low and need to realise that what I'm feeling is normal.

Mixing it up, I don't just listen to chill music. Bob Vylan makes me want to destroy things. He's the honesty and anger that music needs. He also kind of reminds me of Scroobius Pip in his DIY spirit.

Go and listen to it. If you don't feel regenerated after it then you are not human and you need to be dismantled cause your robot circuitry is screwed.

Sophie - It's Okay To Cry

I recently put this in my Mental Health Special show. I really think it's an important message. It's such a tragedy that Sophie isn't around anymore. They really changed how modern music sounded.

I never heard this cover of The Smiths - There is a Light Before. It's nice to be able to fully appreciate The Smiths without having to remember how much of a knob Morrisey is.

This was my ChillDaBeats Single of the Week last week. Why did they only make it 90 seconds. Don't they know us fans just have to repeat the track now. Maybe that was the plan. Streamy streamy.