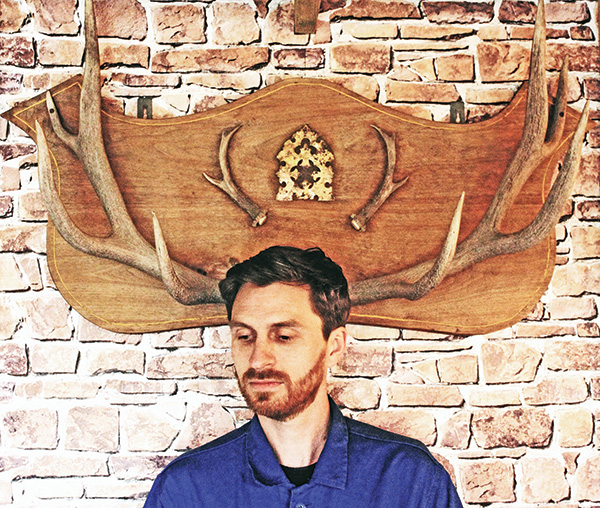 Joel Pott is an Ivor Novello Award-winning songwriter, guitarist and former front man of stereoscopic guitar band Athlete. Along with his fellow band members he wrote numerous hits including Wires, Half Light and Superhuman Touch during the early 2000s. These days Joel spends most of his time producing and writing for other artists, including London Grammar, Gabrielle Aplin, Chlöe Howl and James Bay. He also co-wrote George Ezra’s Ivor Novello Award-nominated song Budapest. The top five hit shifted more than 500,000 copies to become one of the best-selling songs of 2014. Here, Joel tells the story behind it…

I met George Ezra through Alison Donald, the co-President at Columbia Records. She used to be my publisher and we always got on really well. She suggested I meet their new signing, who was a ‘brilliant lyricist’ with an ‘amazing voice’. So George and I went to the pub and hit it off. You know straight away when you meet someone like that. He had a big character and loads to say, so I immediately knew I wanted to work with him.

We booked in two days to write together. On the first day we wrote Blame it on Me, which became his second single. It happened really quickly so, when you’re writing good songs and it feels easy, you carry on!

After we had those initial sessions, George went travelling round Europe for a couple of months. We chatted before he went, and he said he’d make sure he wrote down observations and thoughts in his journal. When he came back we went up to a place in Wales to write for a week. On the first day I read through his journal and highlighted loads of phrases and snapshots of Europe and its characters.

We got a bit drunk when we were writing, and I said to George, ‘what would Elvis do now?!’

The place in Wales has a big log fire and we were sitting around drinking too much. It was about one in the morning and I told George I needed to go to bed. He said, ‘no, come on, another one. We can write just one more,’ and then he started playing the first verse of Budapest. I immediately thought, ‘Right, I’m not going to bed just yet!’

He ran through the first few lines again and stopped. As we were a bit drunk, I said to him, ‘what would Elvis do next?!’ And that’s how we came up with the chorus. We thought it sounded like what Elvis would’ve done! After that, everything came together really quickly – we wrote it all in an hour and a half. The idea seemed really obvious – it’s just about listing stuff that you’d give up for someone. It was fantastical and silly, just like George’s character.

We got a demo down there and then, and I think it’s cool. It’s been used as a B side because it’s such a nice live performance. It’s different with each artist I work with, but with George it was always all about writing songs, rather than recording. We decided we’d just have one mic in the room and record that sound. The process was really simple, it wasn’t about doing any production when we wrote – it was about the songs first and foremost. I think you can judge whether something is good or not from a room recording.

I suppose it was quite an old school way of working, but I think it’s a great way to make a record. George just wrote songs and I was there as a sounding board. Then he went off and got great producer Cam Blackwood [Alabama3, Florence + the Machine, London Grammar] to realise that side of it.

A while later we went to France to write some more. He’d just finished an EP with Did You Hear the Rain, Budapest and another couple of songs and he played it to me. I was in tears when I heard it. It sounded amazing. When I was in Athlete, I was there for the whole process. I wrote a song and then recorded it. To write a song with someone that they go off and record, and then just to hear it cold with no expectations was really amazing.

I knew it was a good song, but there’s no way of predicting that kind of success. A song like that could’ve easily flown under the radar. Fortunately it didn’t! I’m really glad that loads of people love it. I feel fortunate that I’ve been part of writing songs that a lot of people seem to like. I’ve also been part of writing songs that have been B sides, which I really like. They’re just as valid. Budapest could’ve just been a B side but it’s just a really good song. 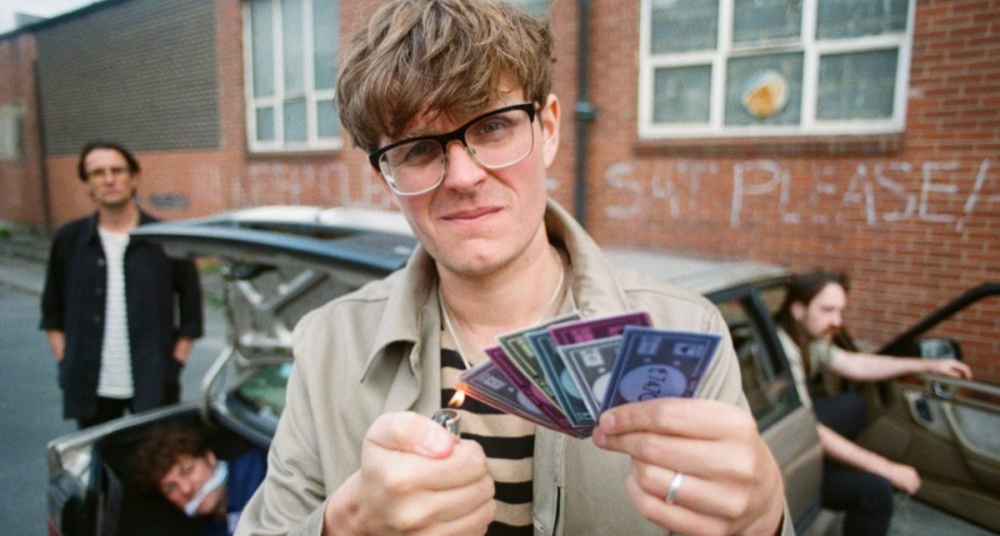