Changes to the way we're governed

We want you, our members, to be at the heart of everything we do, which is why we've been making changes to the way we are governed. Changes that will make sure our Boards and your society are completely focused on delivering better support and services to you.

Our governance refers to our rules, practices and processes and, importantly, who has accountability for them. The changes we have made will impact our Boards, our committees and ultimately how your society is run.

The changes were decided following an extensive review by an experienced company advising on best practice in corporate governance. The suggested changes from this review were voted in by our Principal Voting and Voting members as part of our 2020 AGM.

A summary of all proposals can be found within The Future Governance of PRS. 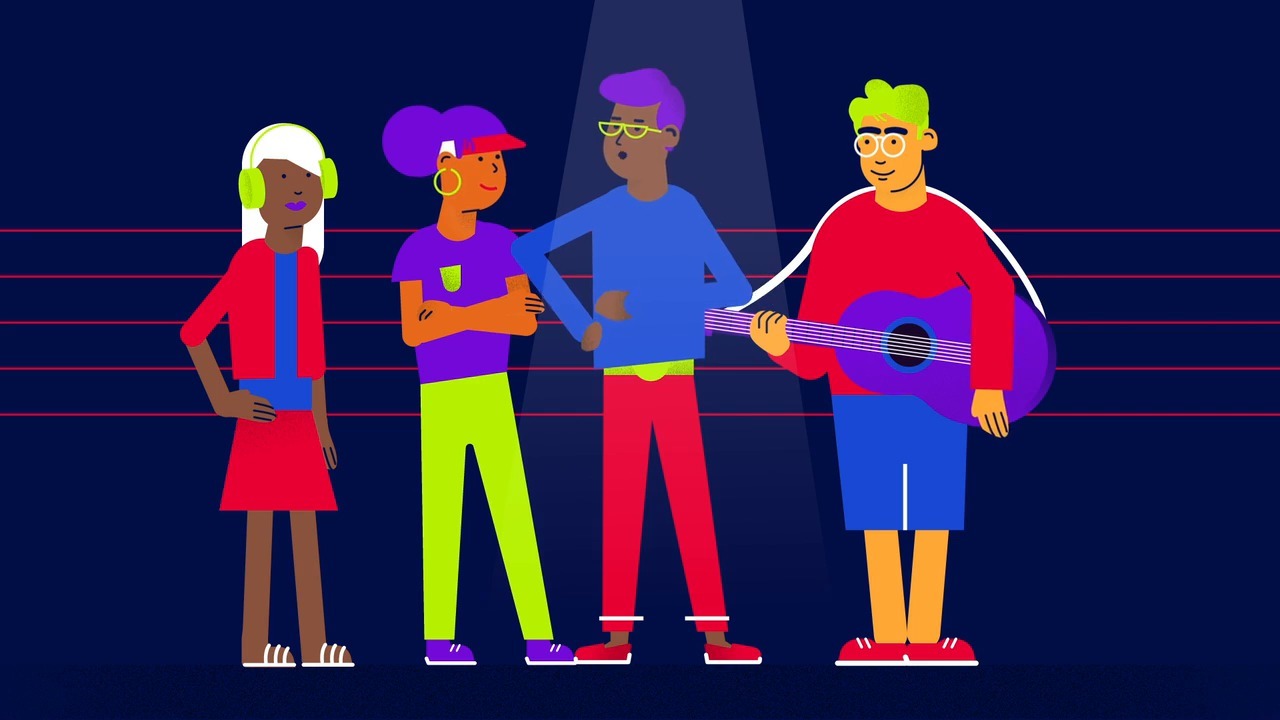 Changes to our Board structures

Why have we changed our governance rules?

A lot has changed in the 20 years since our governance structure was last looked at. We’ve seen huge growth in digital services, increased competition and have created joint venture companies like ICE and PPL PRS. In 2012 we processed 126 billion performances of music, in 2019 that had grown to nearly 19 trillion.

We know how quickly things can move in the music industry and we need to make sure that the way we run your society makes things quicker and that your views are heard and understood. It’s also important for us to be as cost-effective as possible and make sure our rules, practices and processes are fair.

What was the review process?

The Board hired expert consultants, Mazars, to conduct a review into how we are governed.

During 2019 and 2020, Mazars reviewed all of the governance activities, including attending Board meetings and various committees. They also gathered the views of current and past directors, and senior management before making their recommendations.

The PRS Board agreed to the changes suggested (with a few small variations that they felt were better suit our unique nature). A summary of the recommendations is available here.

How did we operate?

The PRS Board was made up of 25 directors led by a Chairman and two Deputy Chairmen (one writer and one publisher). Its role included approving the five-year plan and annual budget, the establishment of joint ventures, approving the policies relating to members’ rights, overseeing our governance and the appointment of our CEO and Executive Board members.

The Board was made up of:

A director’s term of office lasted three years. At the end of each term a director had to retire but could put themselves forward to be re-elected. There was no limit on how long a director could sit on the PRS Board.

The PRS Board has become the Members’ Council

It is still technically the Board in a legal sense, but the change of name is to reflect the importance of the Council being in close touch with the views, concerns and needs of you, our members.

Its other focuses are on strategic oversight, reviewing company performance and holding the Board (see below) to account. It continues to approve the corporate strategy, annual budget and accounts and the appointment of our CEO and Board members.

The Audit Committee, the Nominations Committee and the Remuneration Committee are all the Council committees. This is consistent with best corporate governance practice.

The make-up of the Council is very similar to what we used to have, but there will be some changes:

The appointment of a President

To lead the Member Council in its focus of being in close touch with the membership, a President of the Council has now been appointed from the Writer Council Members and is appointed for a two-year term with a maximum of two terms.

We will continue to have a Chair of the Members’ Council, whose role is:

Length of time on the Members’ Council

Council Members can serve for a maximum of five three-year terms which do not have to be served consecutively. This is so we can make sure there is a healthy turnover of new voices and to encourage diversity.

This is consistent with corporate governance best practice and we believe that this maximum term of office provides a good balance between different levels of experience.

The election of writer and publisher Council Members

There are some important changes in how writer and publisher Council Members are elected.

So we’ve decided that of the currently 11 (reducing to eight) publisher member seats on the Council, three of them will be given to nominated representatives of the three highest earning publisher members (those receiving the highest distributions over an average of three years). The nominated representatives will not have to go through the Ballot process, but those publishers will not be able to participate in the Ballot for the other non-Designated publisher Council Member seats.

Executive Board (now called ‘the Board’)

What we previously had

The Executive Board comprised of 13 Council Members appointed by what is now the Members’ Council and the and the Council Chair was also a Board member by virtue of their office. Its purpose was to oversee all decisions except those made by the Members’ Council (explained above). It was made up of:

A director’s term of office lasted four years. At the end of each term a director had to retire but could put themselves forward to be elected again. There was no limit on how long a director could sit on the Board.

When will the changes happen?

Now that the changes have been approved, all of them will be made as soon as possible, except for the reduction in the number of Board and Council members, which we will phase in over three years. This will be complete by 2023.